YOU/ME A road to abstraction

YOU/ME A road to abstraction

The book all the arts lovers were waiting for from one of the most talented artists in mural paintings. 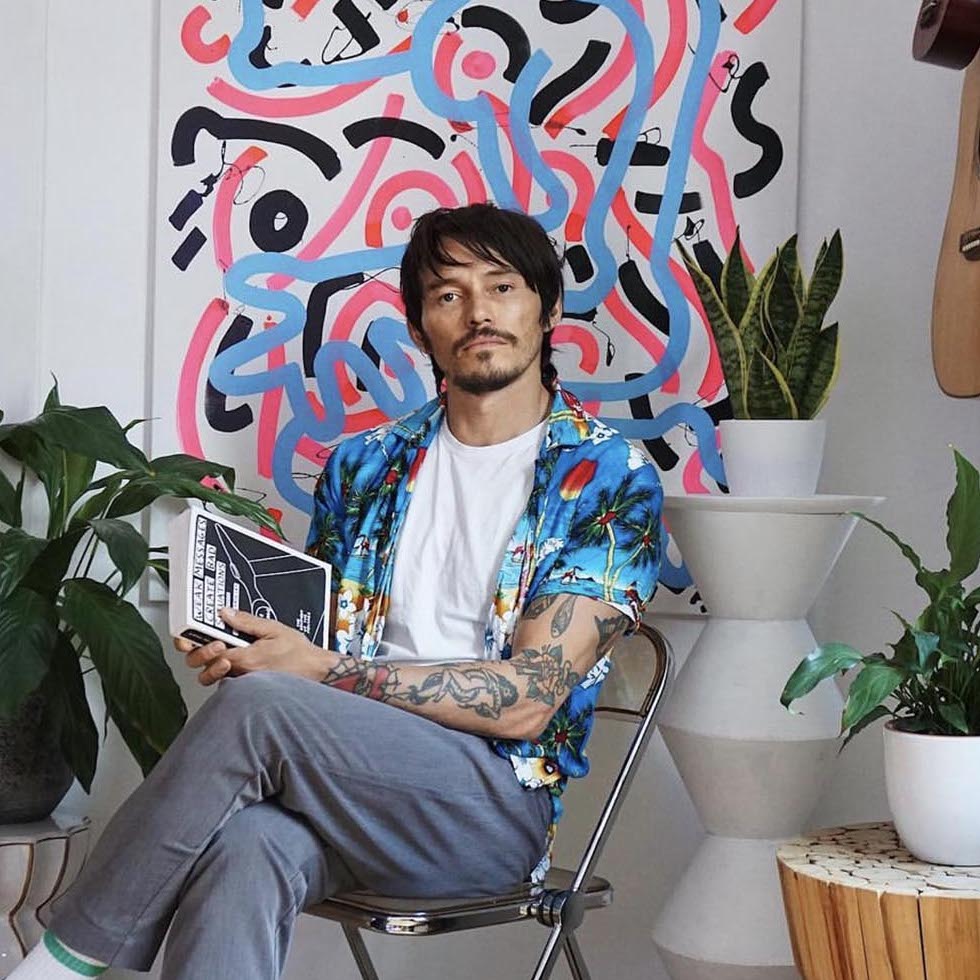 Born in bogotá in 1982 and educated in the french way, nicolás villamizar has been painting since he was 4 years old, being inspired by his father who also was a painter. Villamizar started his professional career in 2016 and has since then combined painting with illustration and creative direction for brands such as amazon, gq, mcdonald's, estrella galicia, peugeot, and mercedes benz. He settled 15 years ago in madrid, his home, he has exhibited his works at the kreisler gallery, casa de américa, and art fairs such as urvanity, art mad, just mad, and mula fest. While residing in madrid, he travels painting murals to places such as mexico, colombia, portugal, belgium, france and many more. Villamizar draws inspiration from organic shapes, intimacy, and the human body in general. his work is full of color and elusive framing. Spontaneous impulses endow his works with an almost comforting nostalgia. in his paintings, there is a constant mixture of street and intimacy that, together, form an interesting diary of life. 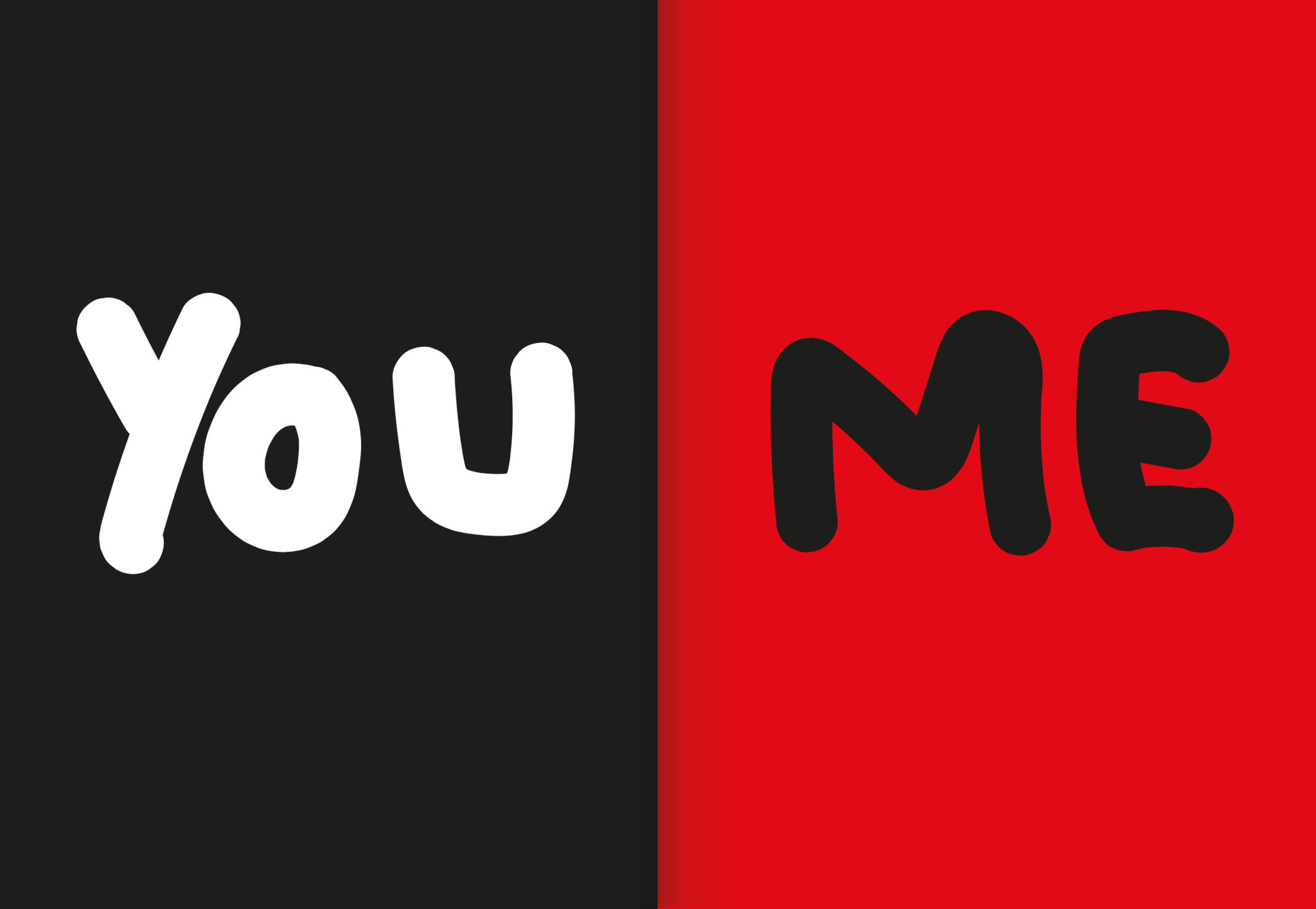 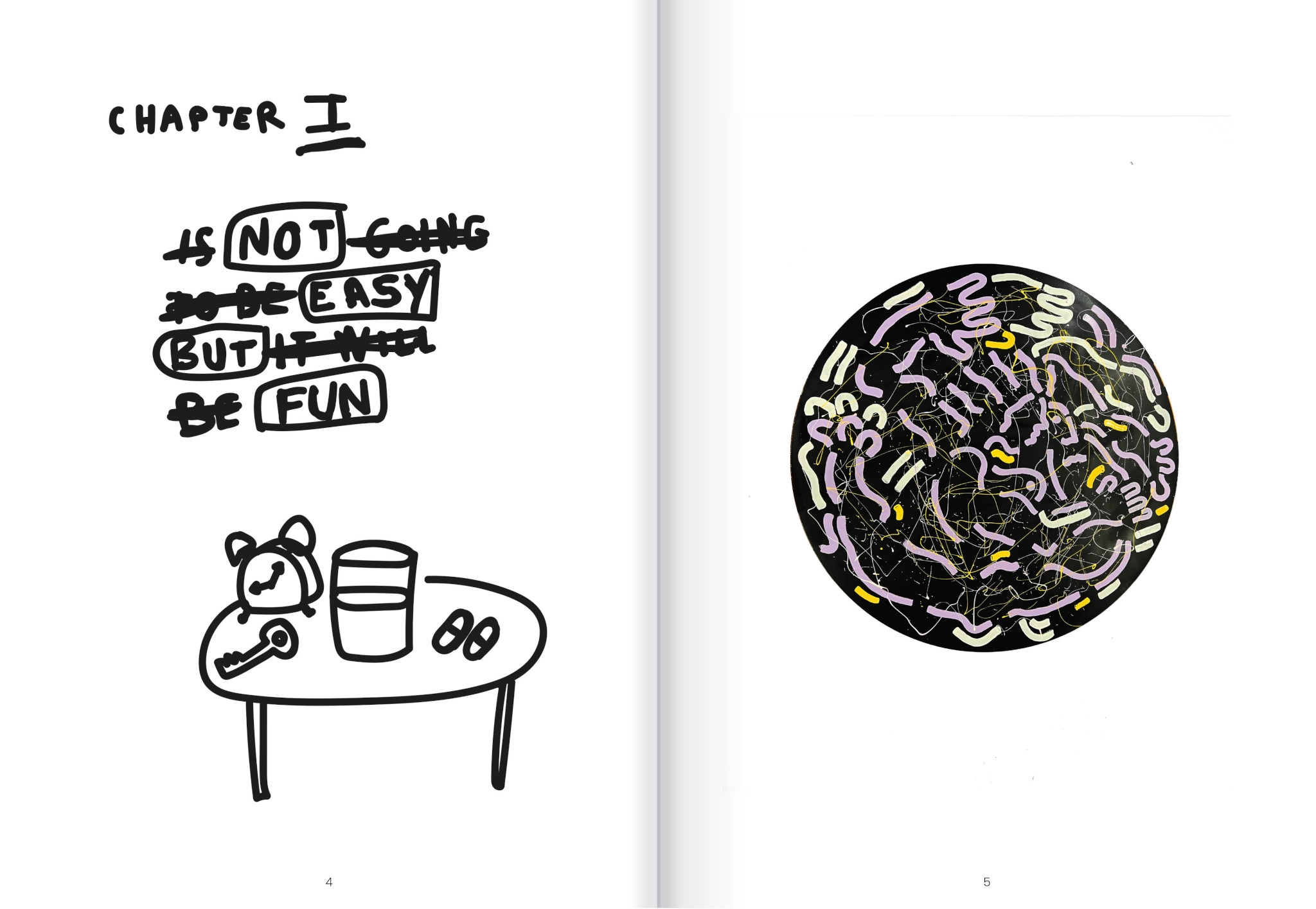 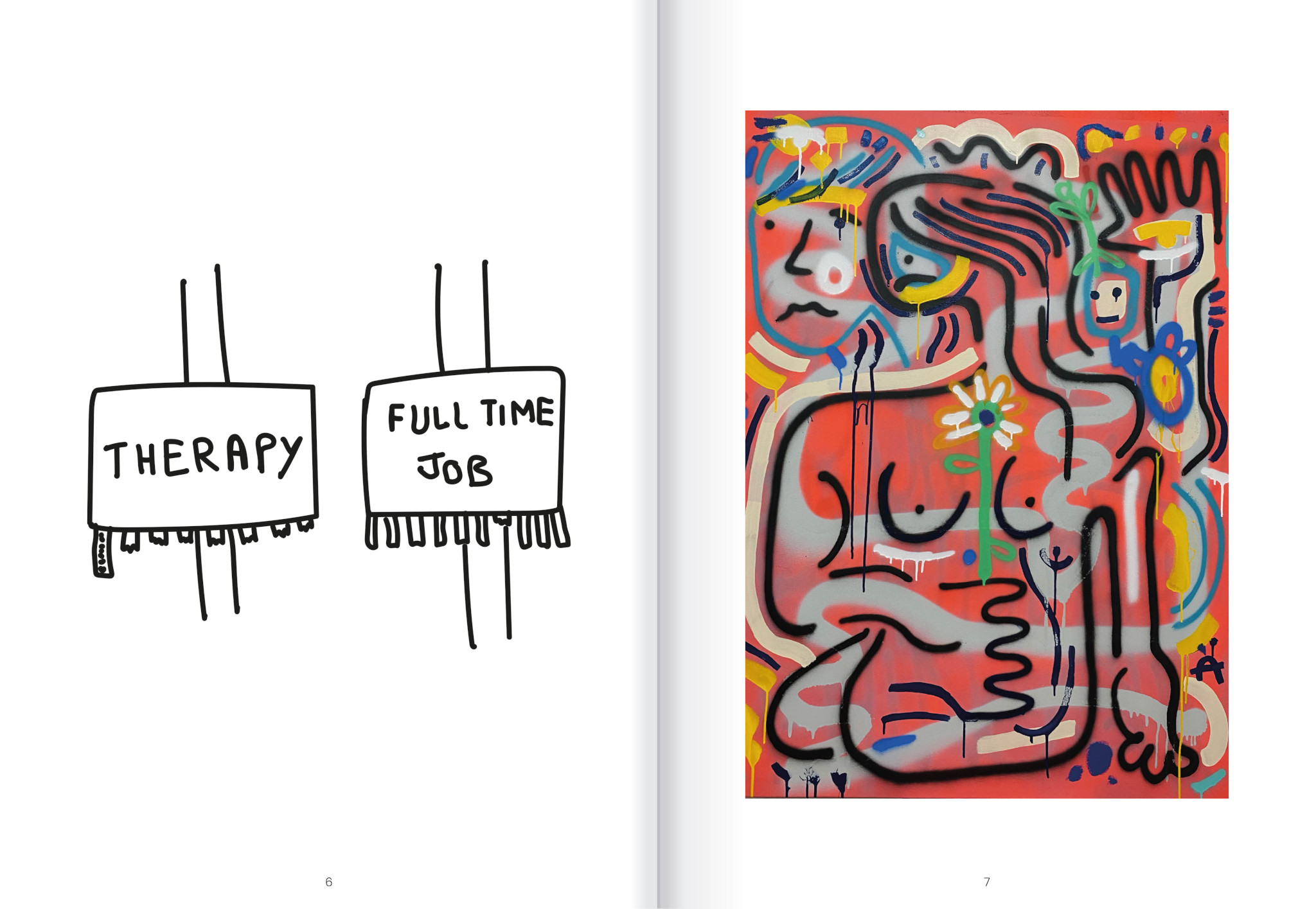 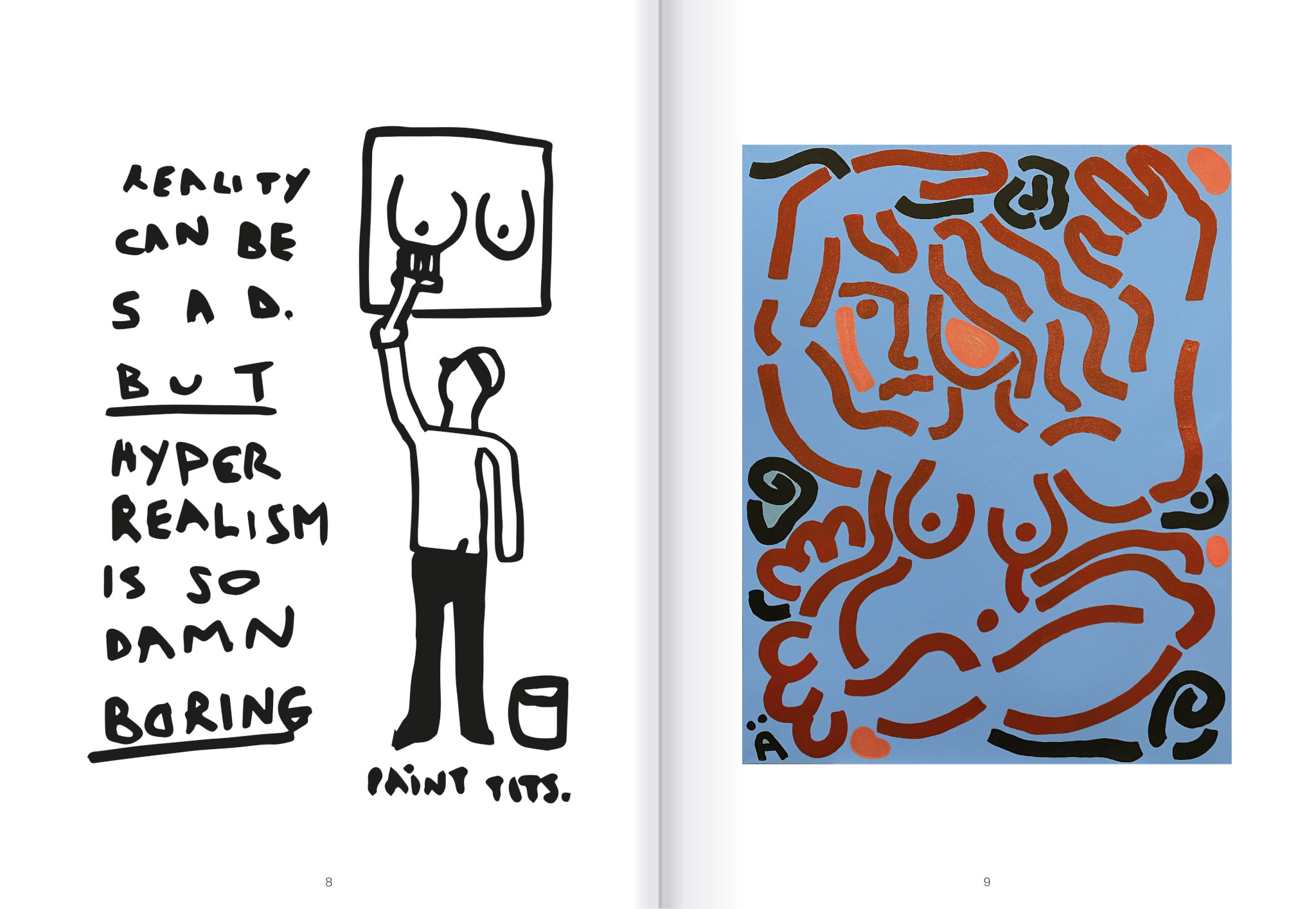 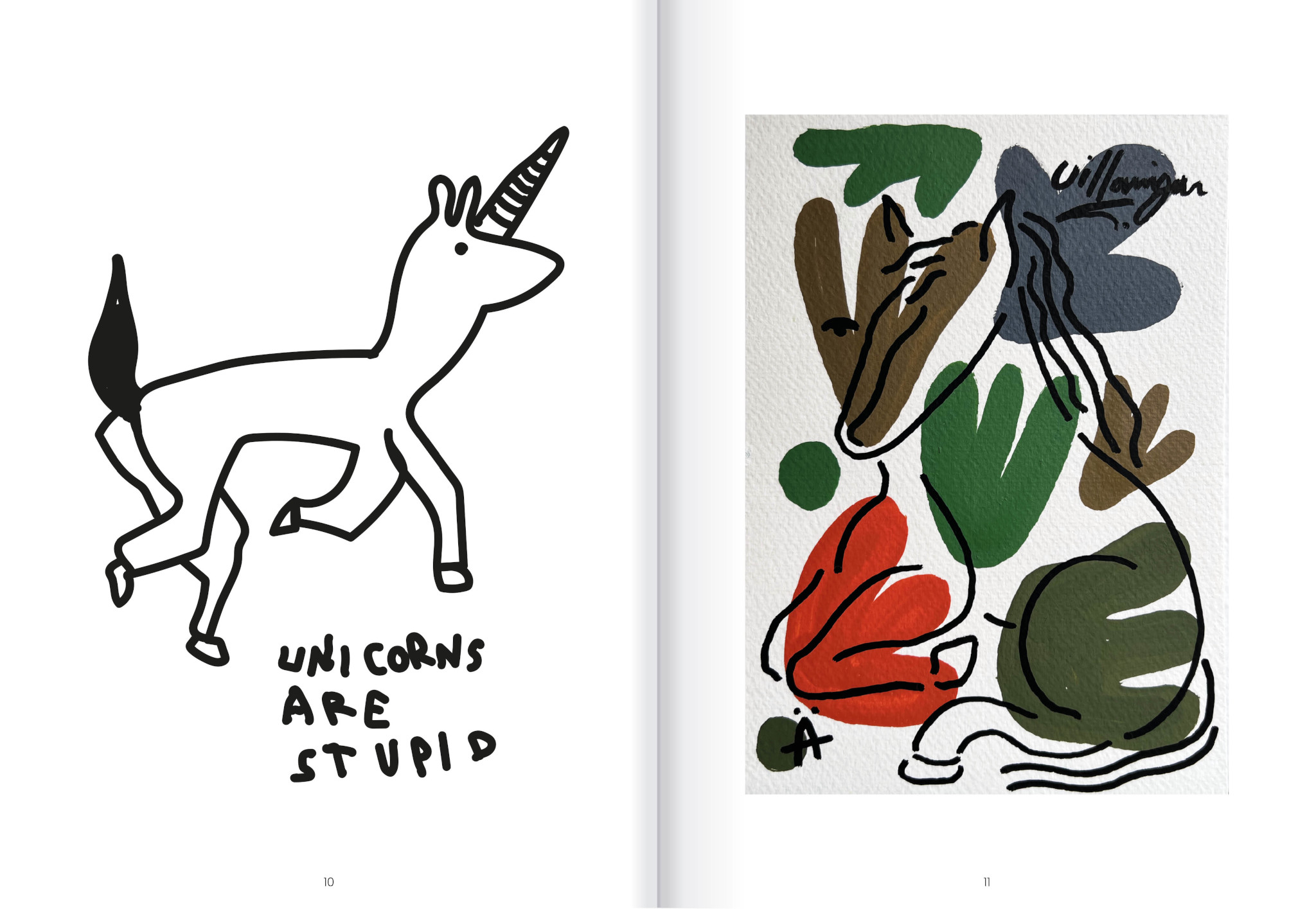 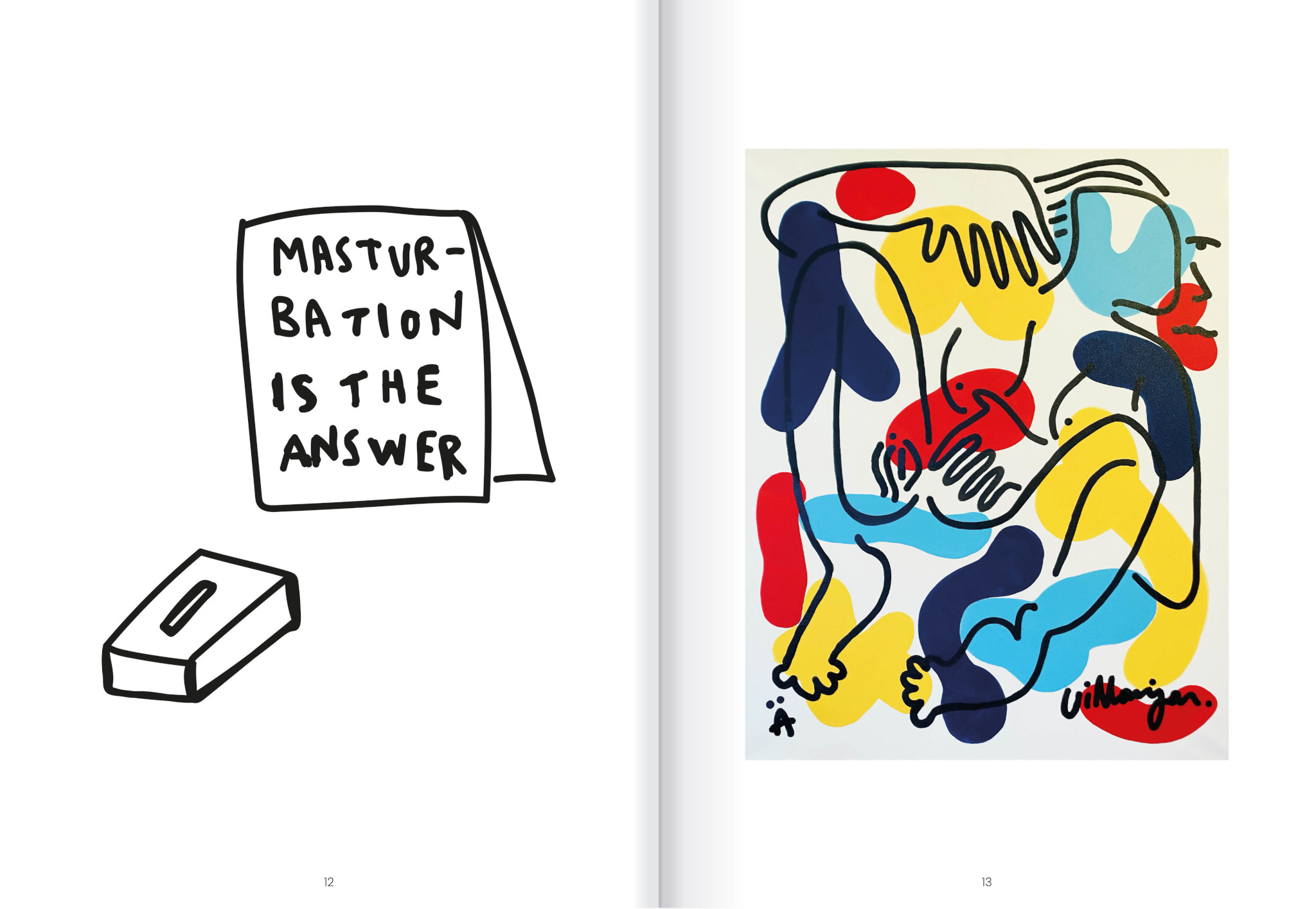